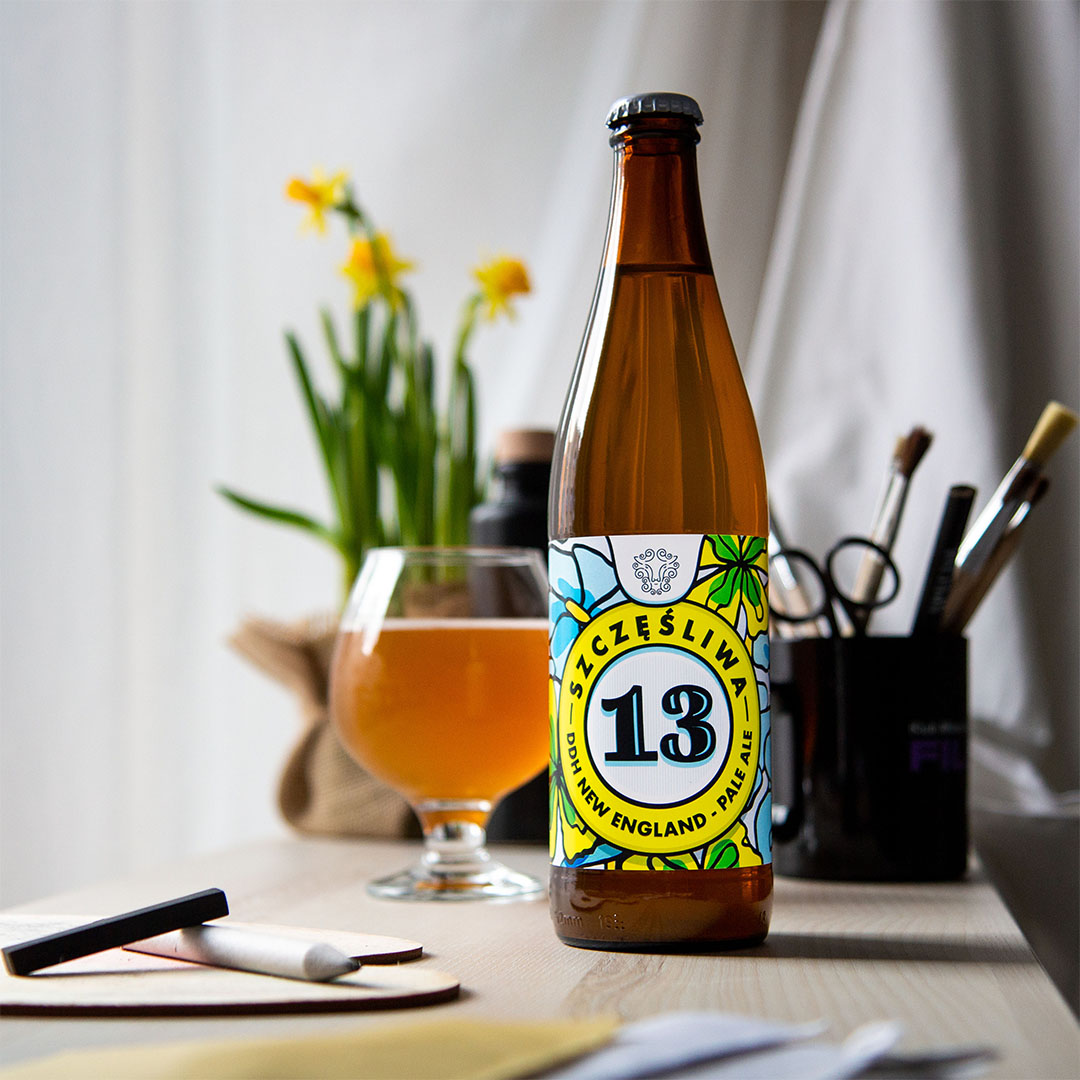 About The Lucky Thirteen is an unbelievably hopped NEIPA from Czarna Owca Brewery. You can sense red oranges, grapefruits, lychees, and limes in the aroma. This project was an interesting challenge for us because it was created spontaneously at the customer’s picnic.  On two big wooden boards, we created an illustration that was an interpretation […] 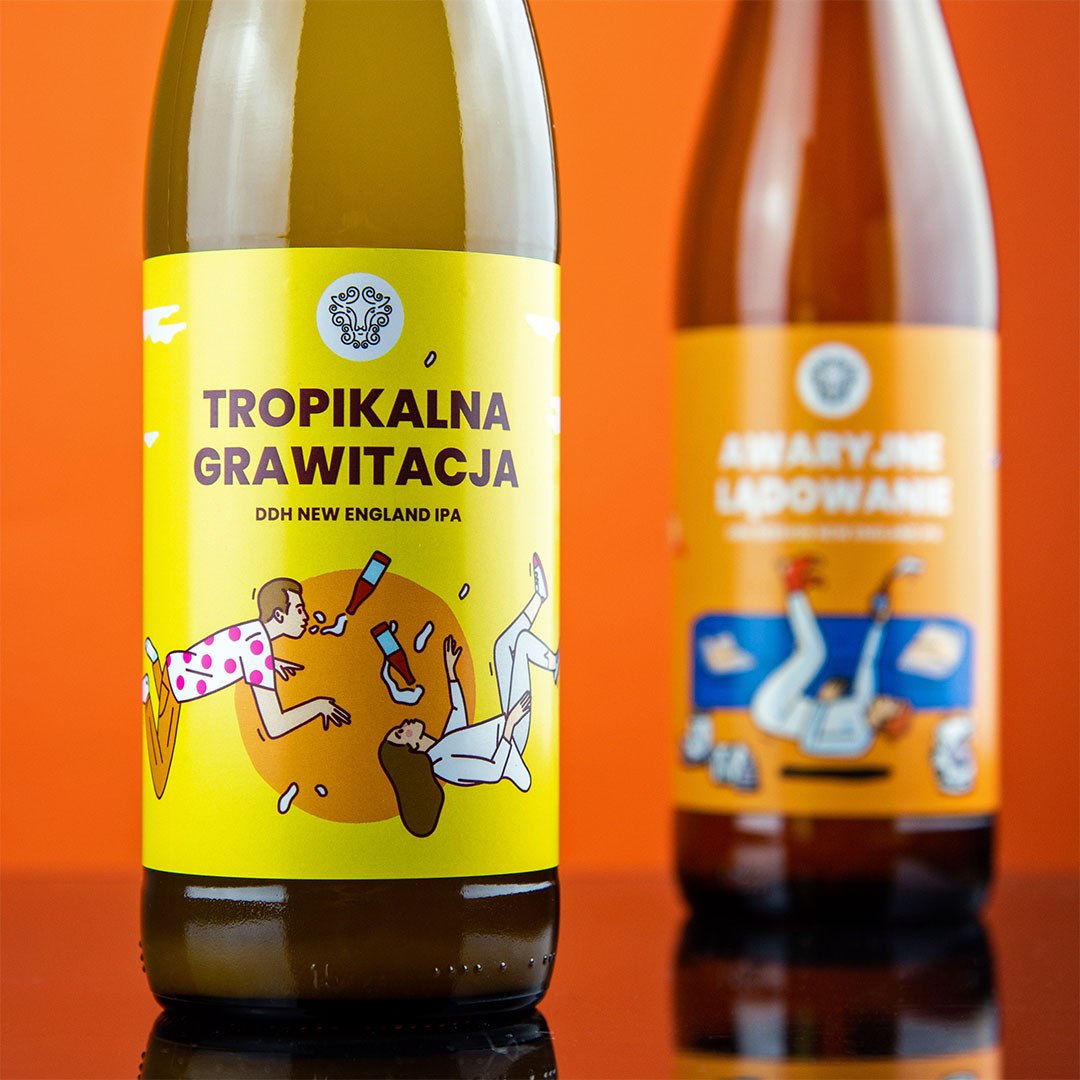 About Emergency Landing and Tropical Gravity is a continuation of the series we designed for the Black Sheep Brewery. In this project we intended to create a collection of labels with illustrated stories which in a funny and indirect way refer to space. We chose a background-free, almost theatrical scenography, so the viewer can see […] 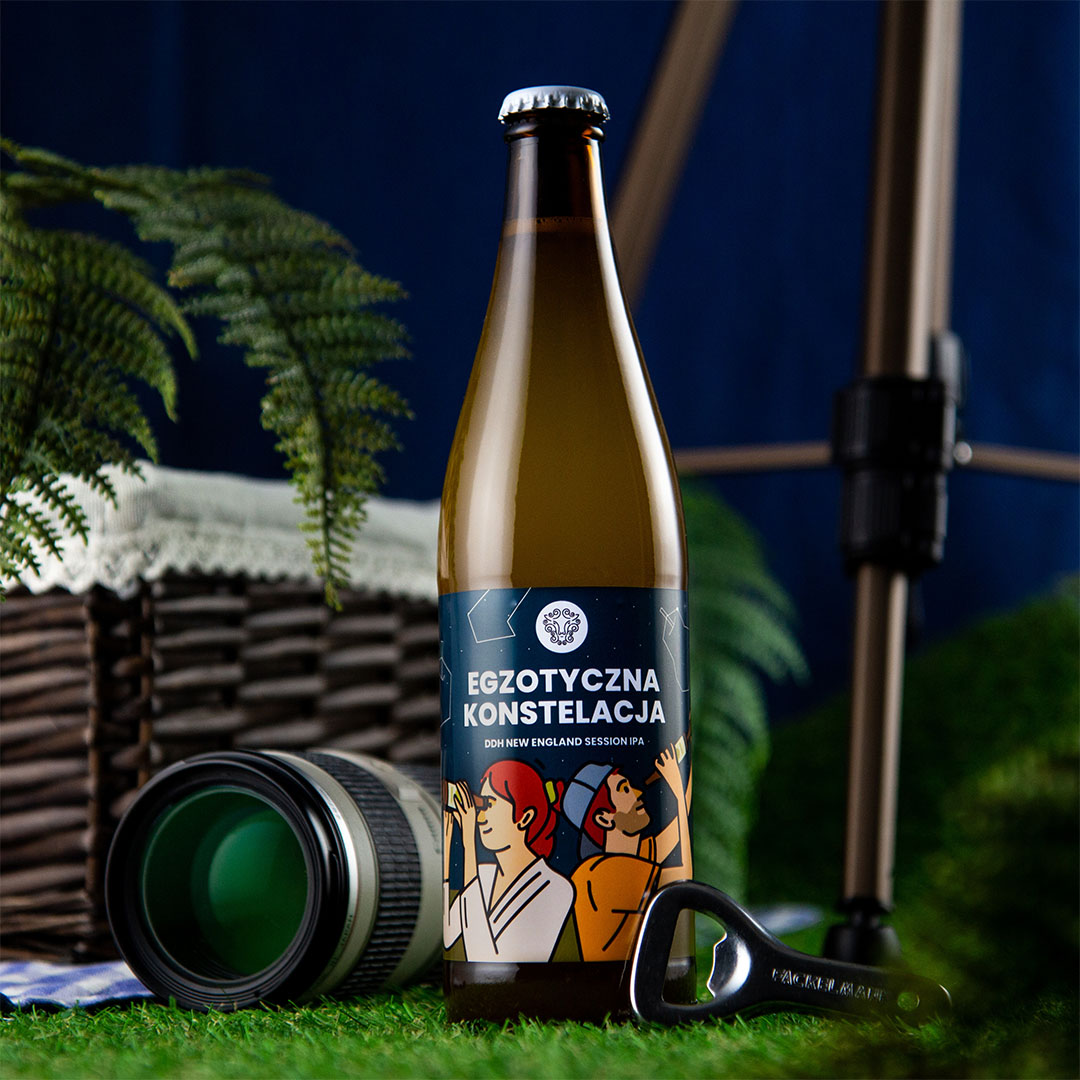 About For the Black Sheep Brewery we created a series of beers revolving around the topic of space. One of them was Tropical Gravity. It’s a sensational light version of New England IPA with a new school mix of hops. The whole series was supposed to relate to space topics in a creative and fun […] 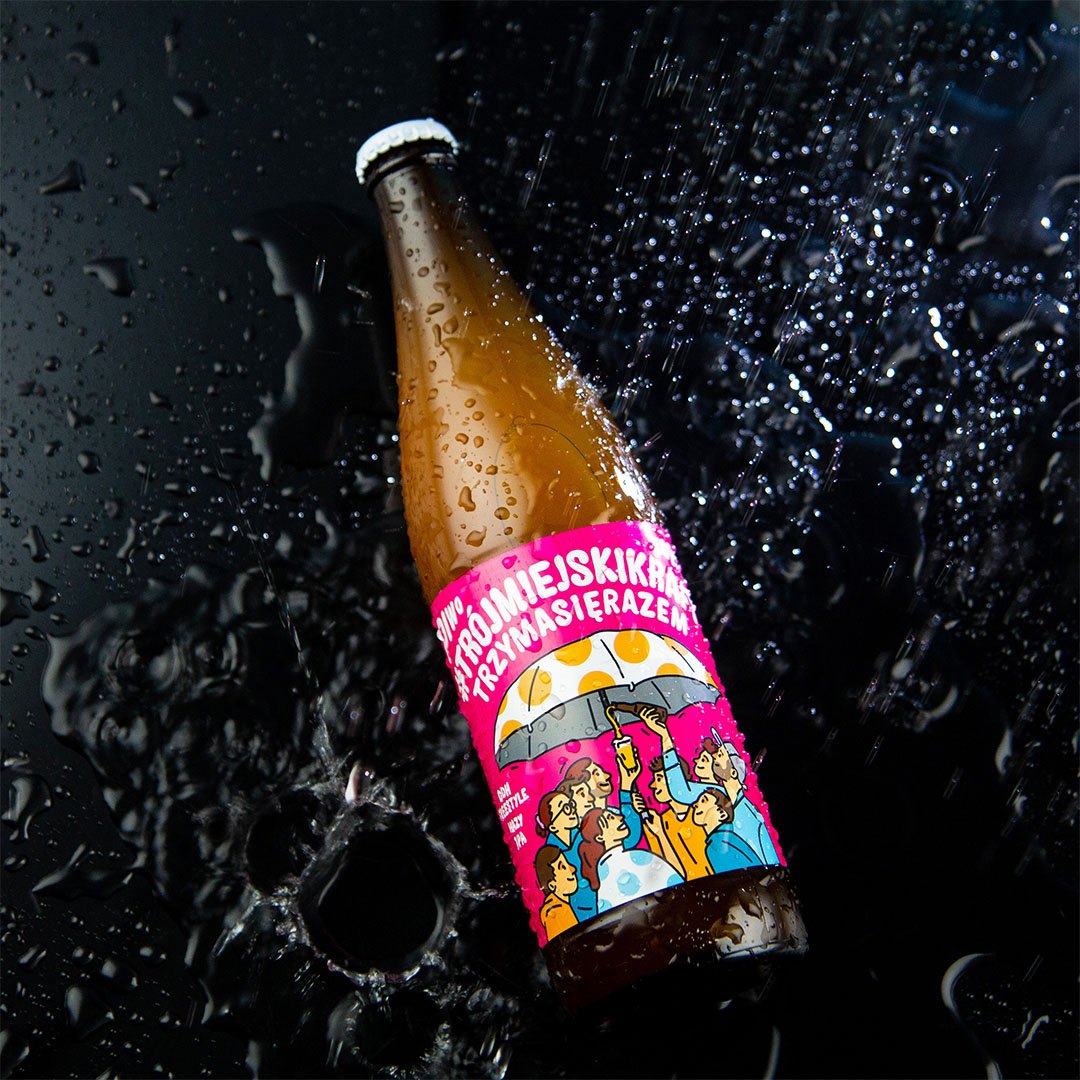 About “Tricity craft holds together” – it says a lot, doesn’t it? A small group of passionate owners of local stores and wholesalers did exactly that. The proof of their cooperation is a new version of IPA. The project started in the pandemic when restaurants and shops suspended their operations, which resulted in a number […] 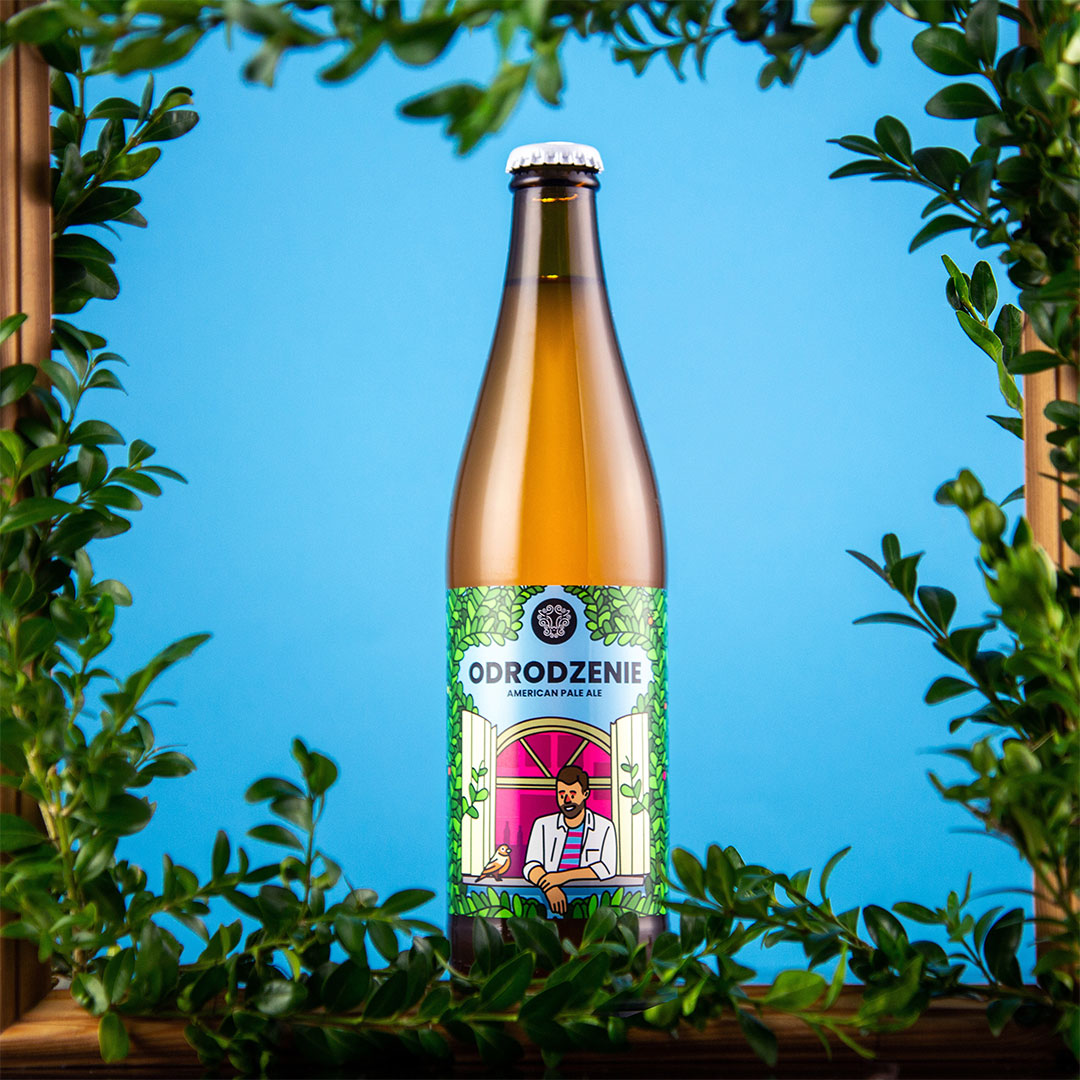 About Rebirth is a free interpretation of the English Pale Ale style. The beer is light and refreshing, perfect for summer evenings. We approached the projects with distance and humour. We wanted the story to share freshness and give a silver lining. We intended to create a city beer associated with an optimistic attitude to […] 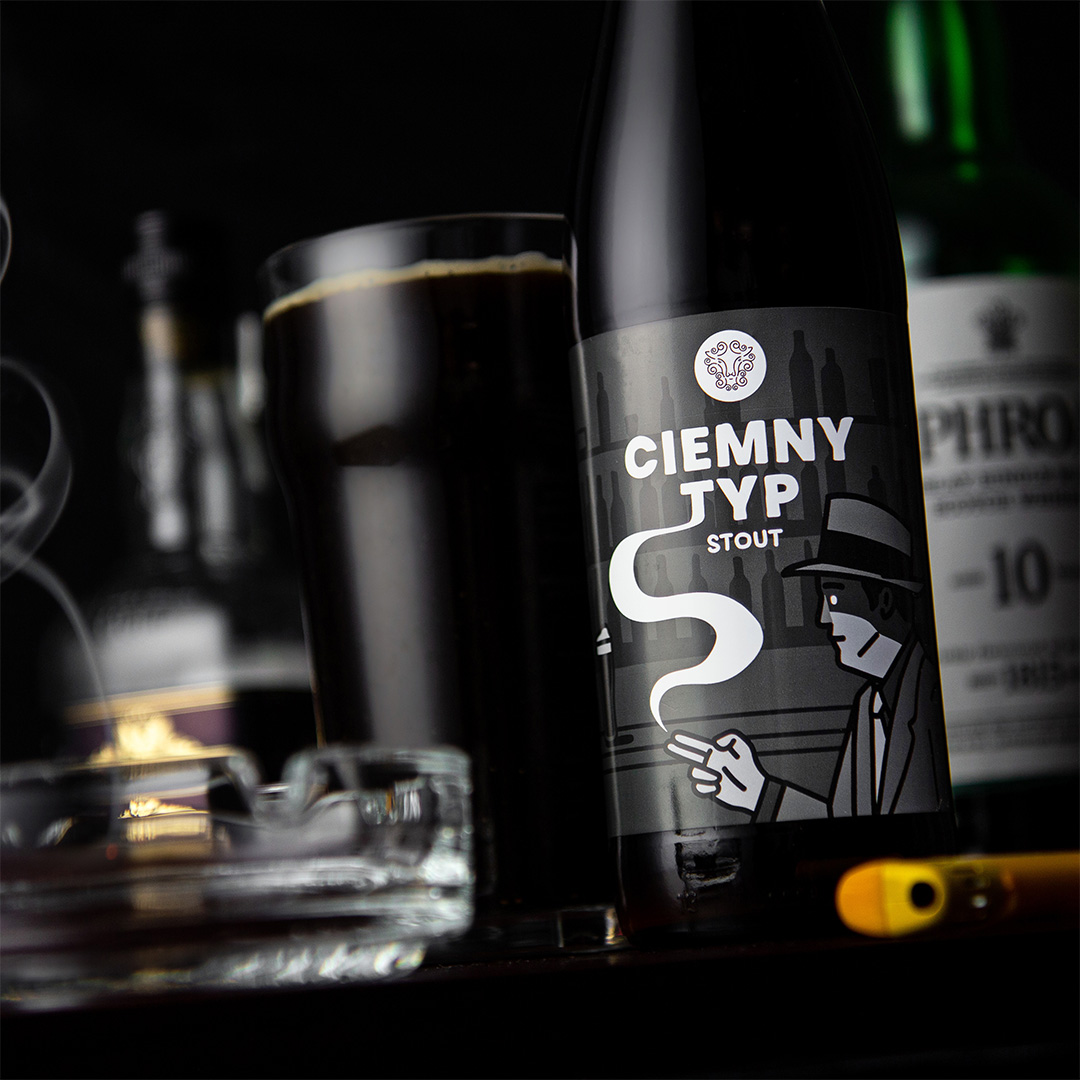 About Shady is a dark, heavy beer like Stout which has an intensely bitter flavour of heavily roasted aromas. While working on the name from the very first moment we imagined a stuffy dim-lit pub with old lamps and creaky wooden floor; the light and scenery from movies from the 40s. We felt it was […] 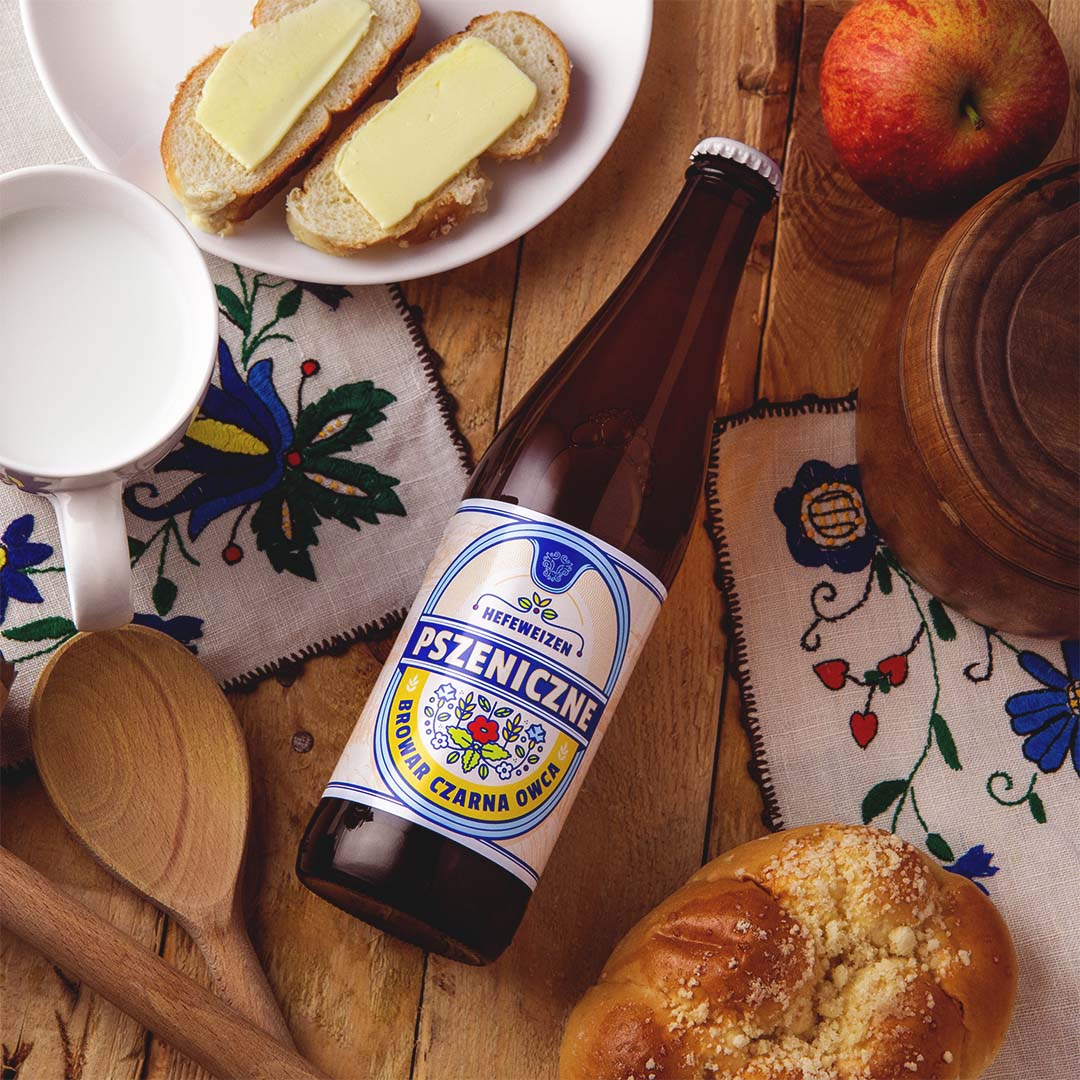 About Wheat Beer is a classic one. Its taste and aroma come from wheat malt and dedicated strains of brewing yeast. In other words – “light, pleasant, local”. This is what we knew when we started the project. Our goal was to create a project, which would show the character of the Kociewie region, where […] 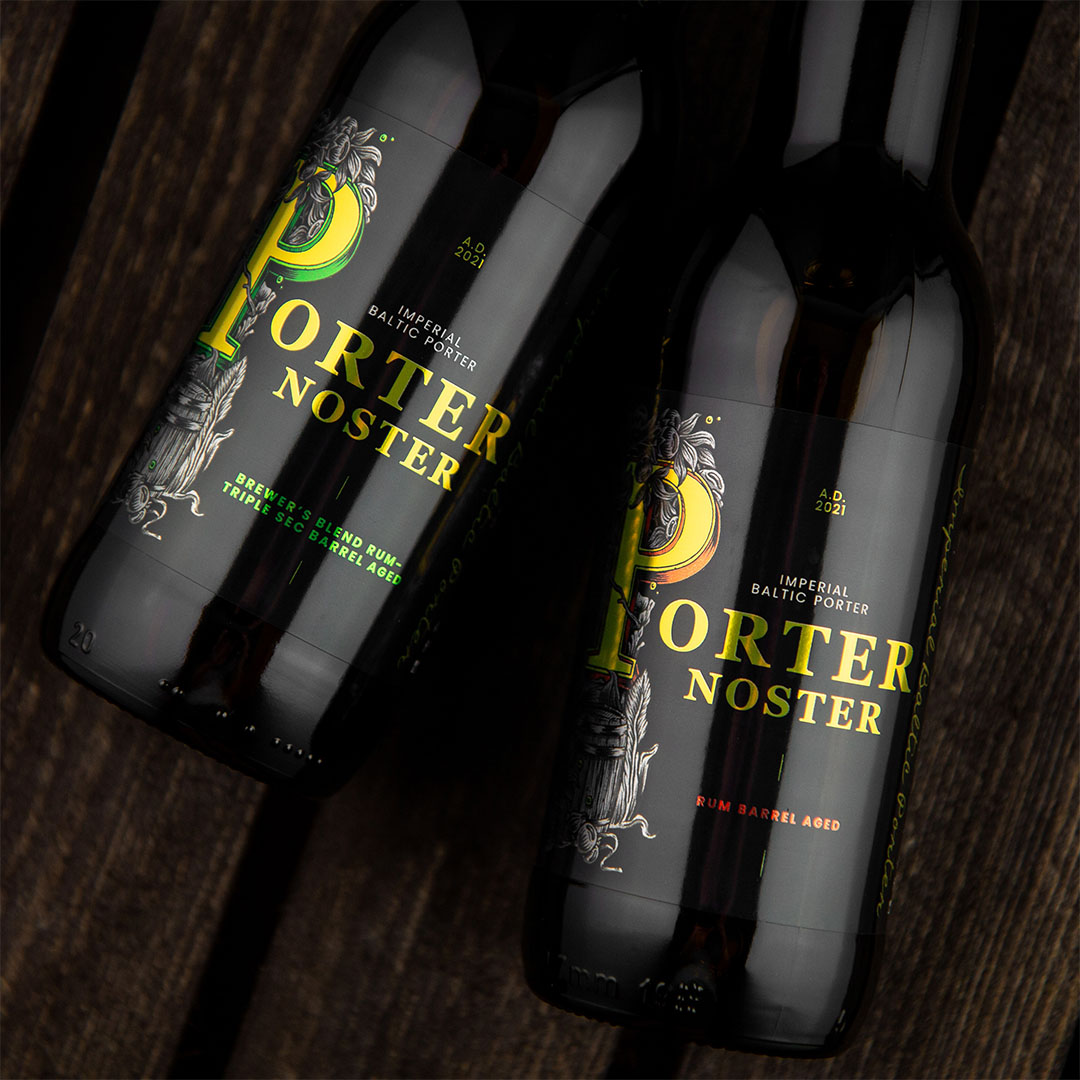 About Poster Noster is a beer which Czarna Owca Brewery takes pride in. It has been the favourite of consumers’ and juries of craft beer competitions. The beer is brewed once a year and it ages for 7 months. Next, it is stored in hard liquor barrels. Porter Noster is bottled for the third time […] 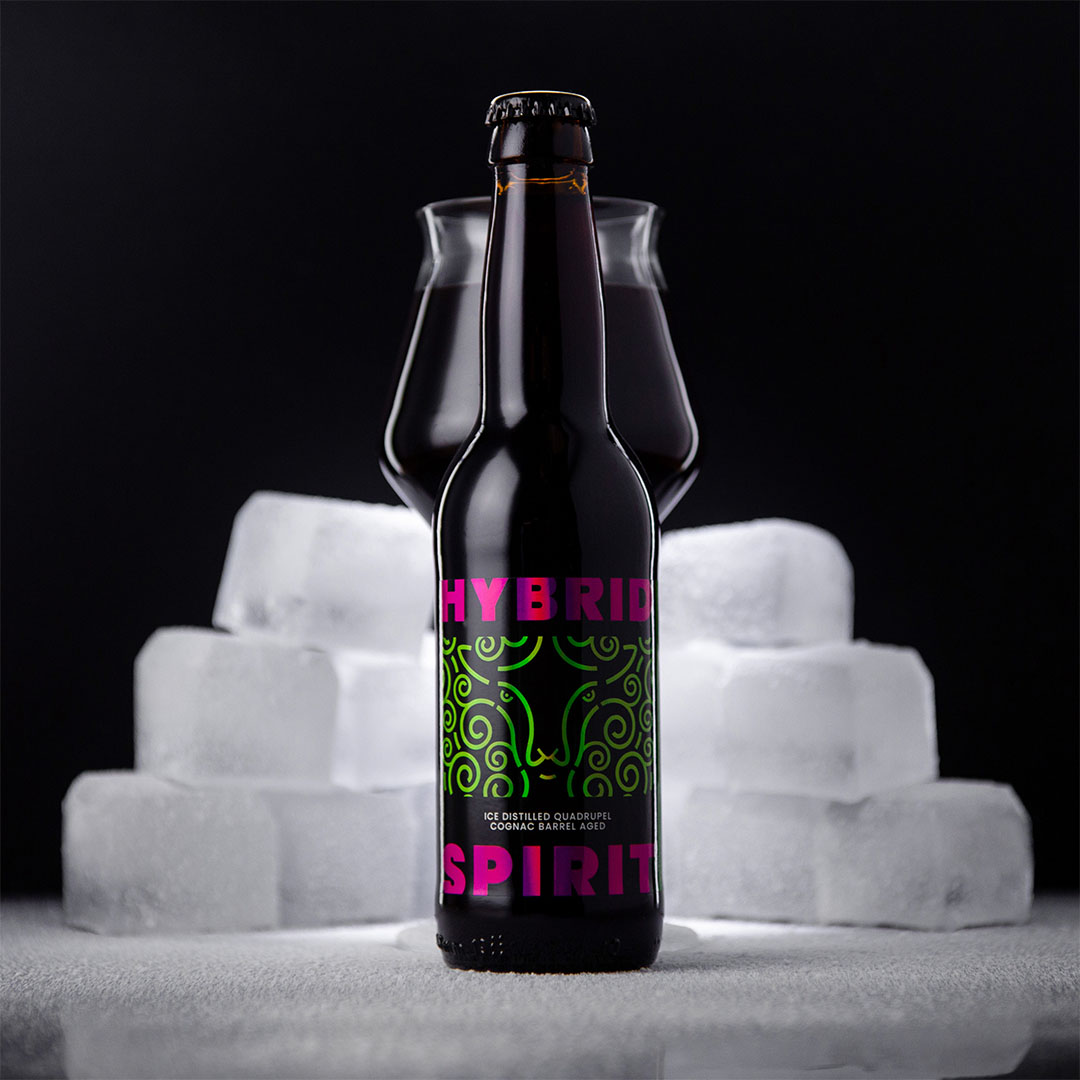 About Hybrid Spirit is a unique beer. The brewing process since the basic quadruple lasted two years. Then, the beer was frozen and matured for around 1,5 years in barrels which before were used to keep French cognac. Not only the flavour was supposed to be exceptional, so was the design. We created a modern […] 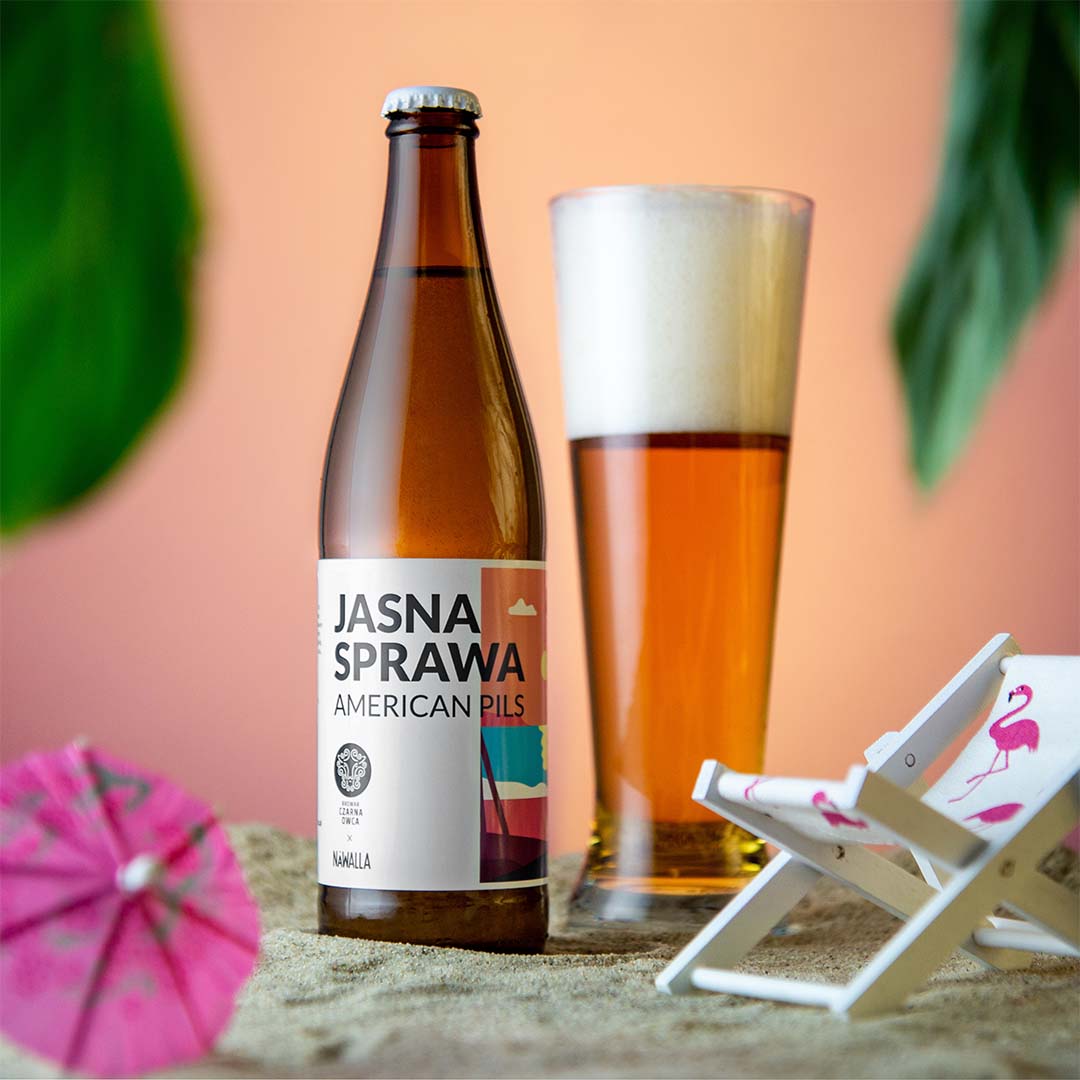 About “It’s a light summertime beer”- with such a slogan we started working on the project of this label. Our aim was to create a unique beer project which shows that the package is a perfect space for a mini gallery presenting works of illustrators and graphic designers. In the end, they are the people […]

Dobre Dobre Studio
We are a branding and illustration studio
creating stories that you want to be a part of.

Visit our profile on Behance, to see our other projects:

Visity our profile on Behance,
to see our other projects.